Introducing After the Apogee of Life 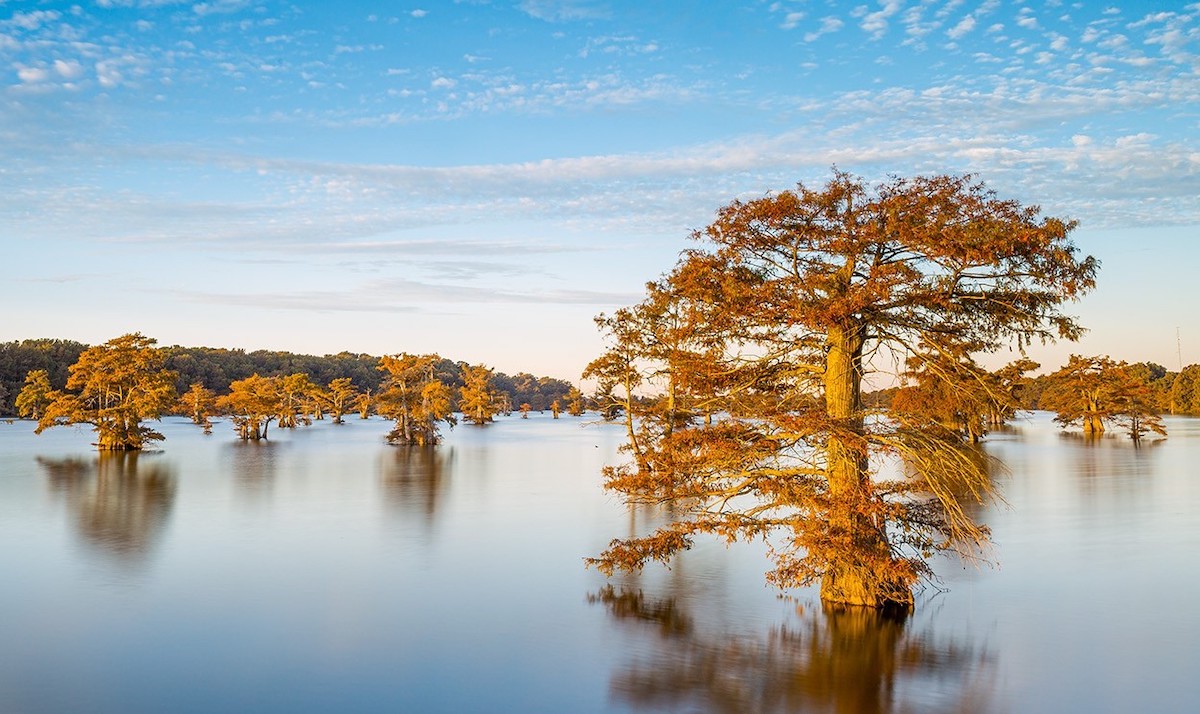 I am currently working on a memoir tentatively titled “After the Apogee of Life: A Memoir of Growing Old.” To elaborate on the title’s meaning, I use a quotation from a 1991 book called A Fresh Map of Life: The Emergence of the Third Age by English sociologist Peter Laslett. He parses the human life cycle this way:

The life career which is divided into these four modules has its culmination in the Third Age, the age of personal achievement and fulfillment, not in the Second Age and emphatically not in the Fourth. The Third Age is identified here as that during which the apogee of personal life is achieved…

“After the Apogee of Life” begins one fragrant spring morning two months before my seventy-fifth birthday, when, out of nowhere, I make an alarming leap of consciousness from “older” to “old.” From there, it traces my first year of old age, especially the shock of suddenly feeling timeworn, being perceived by others as elderly, and being vanquished into invisibility by ageism. I share my fear, loneliness, and grief as the human community endures the coronavirus pandemic of 2020; I reveal my heartbreak as I come to terms with a past that is longer than I am now capable of recalling; and I share my attempts at speculation, bargaining, and wagering as I confront a future whose duration and rewards are no longer assumed or assured.

Memoirs are habitats for making meaning of memories, which is why “After the Apogee of Life” stubbornly embraces only what I can never forget, even when contours and textures have become shrouded behind the cataracts formed by a long past. One can live a lifetime in a memoir that spans a year, and in “After the Apogee of Life,” I run the gamut: from losing my hair to making a mess of suicide; from taking a gynecological stand to singing with Joan Baez; from my mishaps and metamorphoses at the University of Minnesota to my stint as a so-called expert on aging; and from finding a writing life before time has a chance to steal my words to imagining my loss of self as I confront the possibility of death by television in a nursing home. But how about an old age that is mostly free of dementia and disability? That, too, lives in “After the Apogee of Life” as I try to use my past to envision my future.

I hope that when it’s complete, “After the Apogee of Life” will be a jolting, unrestrained, and abidingly compassionate personal preamble to what we are told should be our concluding era of quiet repose and peaceable observation, but is actually, as I have now begun to discover, our most contradictory and improbably liberating time of life.

I hope you’ll enjoy reading a few short excerpts from “After the Apogee of Life: A Memoir of Growing Old” over the next few months.

This website was made possible with a grant from the Twin Cities Metropolitan Regional Arts Council. Funding for the Council is provided by the voters of Minnesota through a legislative appropriation to the Minnesota State Arts Board arts and cultural heritage fund. Copyright © 2021 Andrea Gilats, all rights reserved. Site design by So It Goes Design.